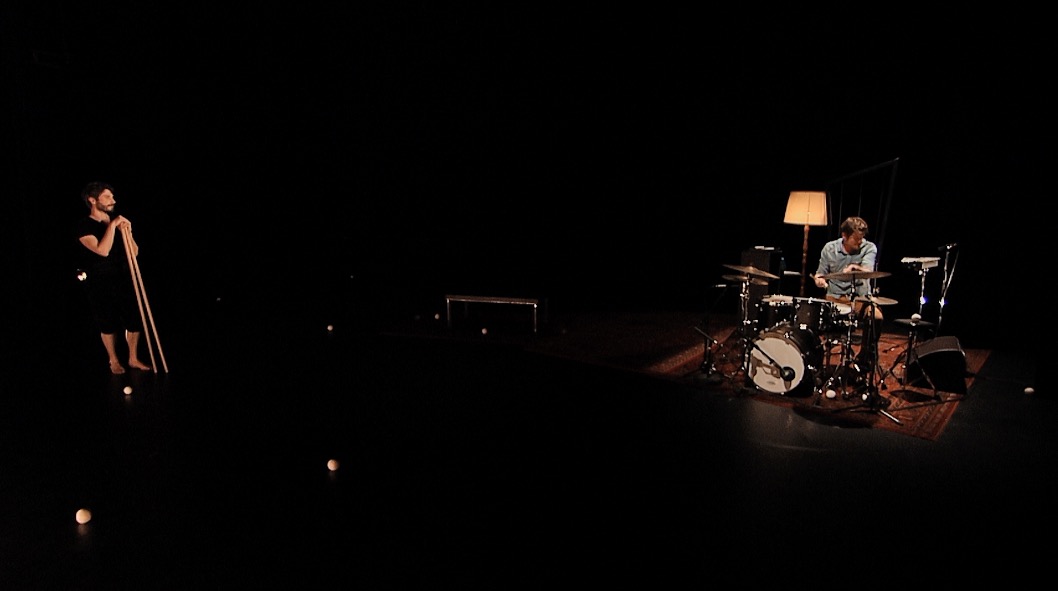 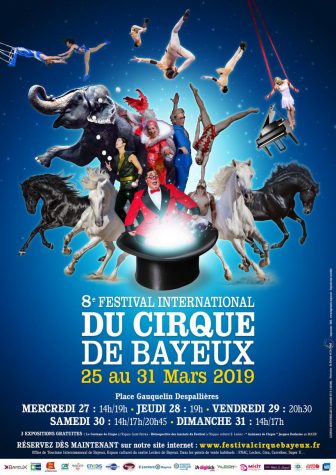 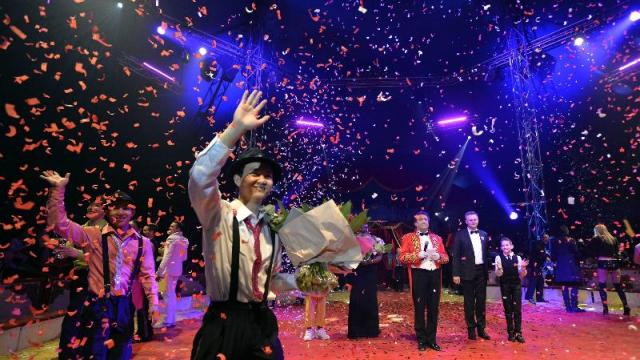 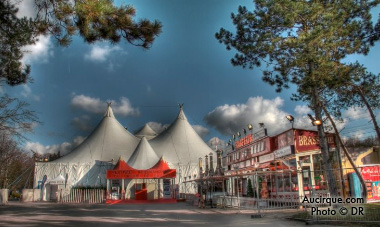 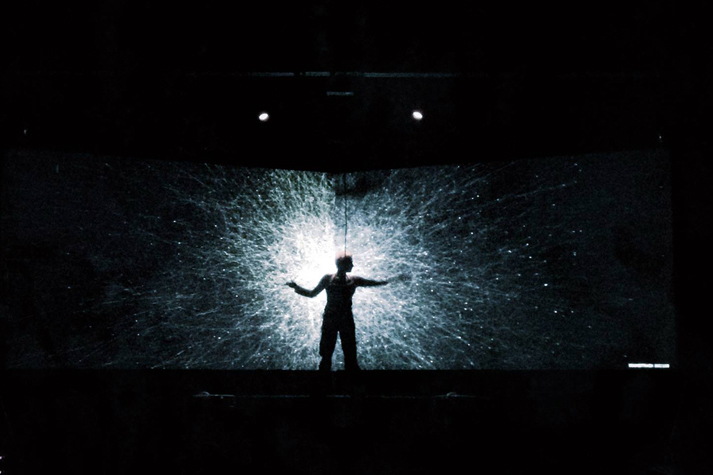 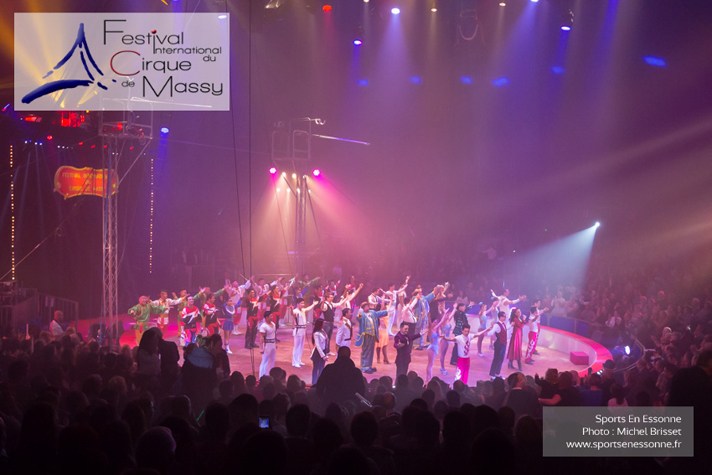 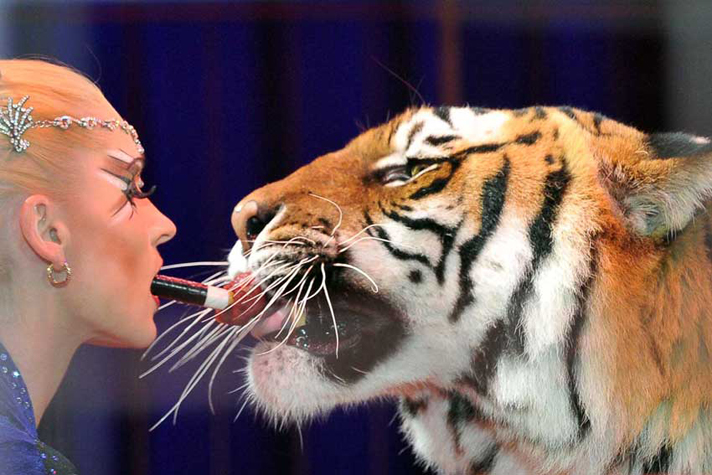 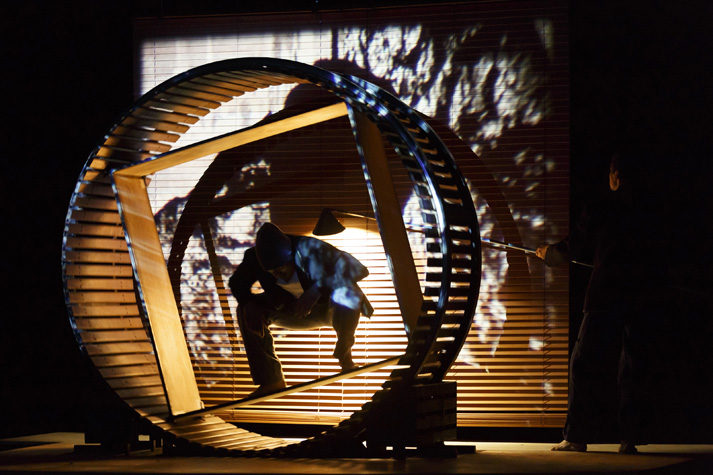 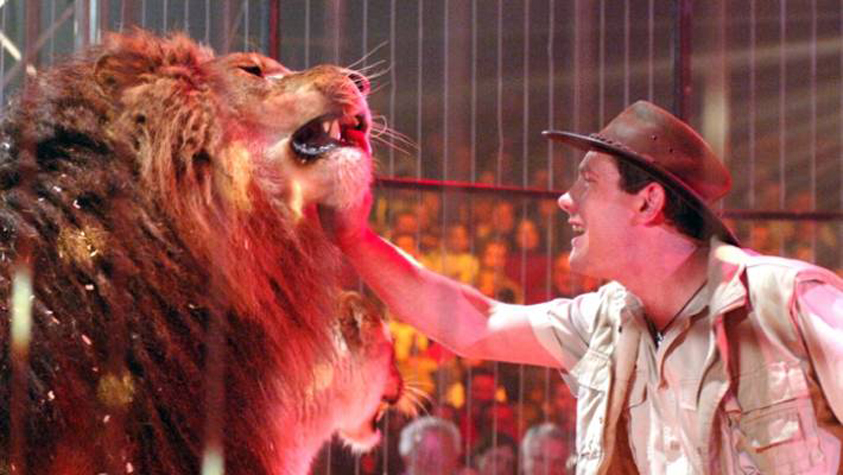 The first known Casartelli active in the circus was Giuseppe Casartelli, who performed in the 1850s—although not much is known of him. His sons, Pietro (1860-1922), who was known as a good hand-balancer, and Federico (?-?), an acrobat and clown, started the first Casartelli circus, with the help of their numerous offspring. As it was common in Italian circus families of the time, all of them were trained acrobats and equestrians (notably in bareback riders). When Pietro’s elder son, Umberto, better known as Romeo (1893-1933), died in 1933, the family split.The Casartelli family is one of Italy’s most prominent circus families; they are also well known in the Mediterranean countries, the Balkans, where they tour regularly—although the name Casartelli rarely appears on their circuses’ marquees. They have used different titles over the years, most famously Medrano—a title they purchased from the Swoboda family of Austria, and which had no connection (beside the use of its famous name) with the legendary Parisian circus. The Casartellis run perhaps the most widely traveled circus organization in activity, having visited no less than twenty countries, some regularly, over the past sixty years (as of 2011)—sometimes with up to three units touring simultaneously. They are also active in the safari and theme park business. In contrast with typical century-old Italian circus dynasties, the Casartelli family managed to become in just a few decades one of the largest circus families in Europe; it counts today about one hundred members. They have revived at its best the pre-war tradition of the great European traveling circuses-and-menagerie, with a large family-based company surrounded by some of the best acts in business. As artists, especially equestrians and animal trainers, the Casartellis won two Gold Clowns at the International Circus Festival of Monte Carlo (in 1996 and 2007), and they have given six command performances for four different Popes at the Vatican.